Rhode Island may be the smallest of the United States, but its capacity for kindness is as large as the ocean it borders. As part of our continued efforts to decrease childhood hunger around the world, the #RANoHungryChild campaign heads to the northeast corner of the United States to work with the Rhode Island Community Food Bank.

While Rhode Island has been experiencing economic prosperity in recent years, these positive changes have led to rising costs of basic household expenses, making hunger more prevalent in the state than it was a decade ago. The Rhode Island Community Food Bank has made it their mission to ensure “no one in Rhode Island goes hungry.” Serving more than 53,000 people per month, their programs include food pantries, supplemental food programs for the elderly, and after- school evening meals for children. To help their cause, Random Acts Director of Operations Jennifer Willis-Rivera used funds to stock the Food Bank’s shelves with a variety of non-perishable foods, including peanut butter, canned soup, cereal, and tuna fish.

While the Food Bank serves thousands, one individual named Terry had her life transformed through her involvement with the organization. After experiencing homelessness with her cat, a number of Food Bank member agencies assisted her and her boyfriend Josh in finding not only food but housing as well. Terry remembers the moment she realized she had gone from being homeless to having a roof over her head when she finally felt safe and happy cooking and eating her own food: “It’s not just the food. After what I’ve been through it’s the continuity and the consistency that are so important.”

The Rhode Island Community Food Bank is happy to accept donations and has further information on how you can get involved with their organization on their website. If you have your own unique idea for performing an act of kindness in your community, see our Sponsored Acts page to see how Random Acts can help. 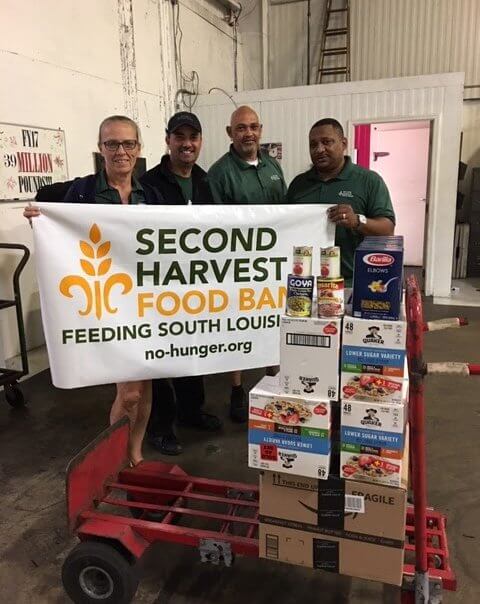 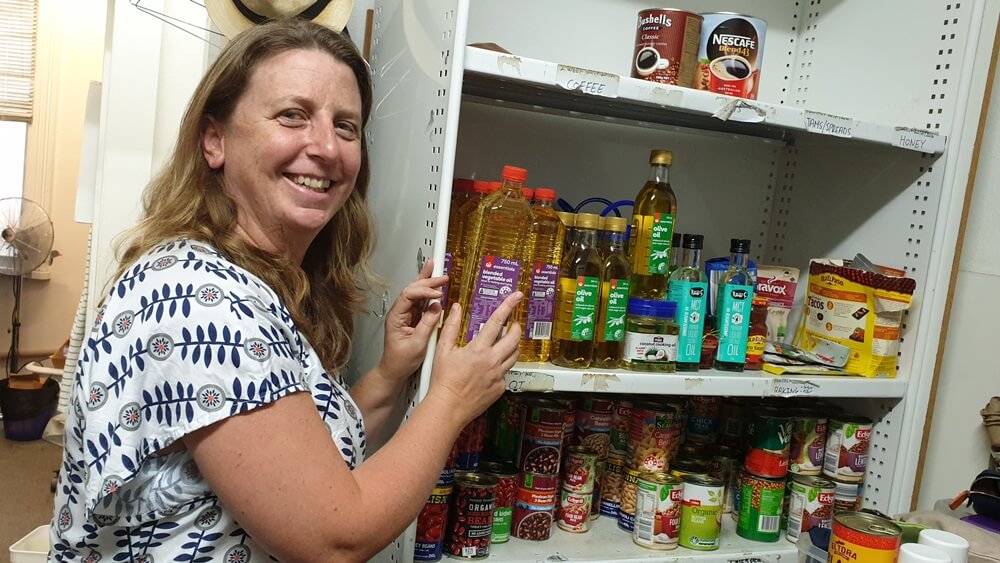