A Collaboration Supports Students in Ghana 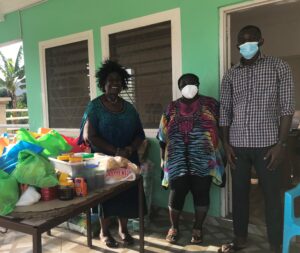 Earlier this year, Random Acts Africa Representative Coffie Richard accompanied the founder of the Karisa Foundation, Madam Afua Akwaah Ofori-Atta, to The Potter’s Village home in Ghana to undertake ongoing volunteer work. After talking with a number of children at the home, Madam Afua expressed to Richard her wish to help a cohort of students attend further education. For Richard, this provided a golden opportunity for Random Acts to offer support to a local organization in their efforts targeting a specific need.

The students would be venturing away from the home to board at various schools and needed provisions, especially food. “I thought it would be a helpful act to a number of people who need it, which is what drew me to it,” Richard explained. This certainly turned out to be true as the act quickly grew from supporting eight students attending High School to 15, including a number of students accepted into vocational training.

All in Good Time 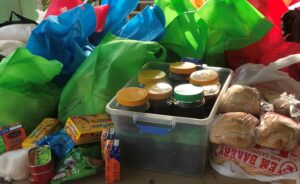 Sustaining provisions to take away to school

Richard coordinated planning the Act alongside Madam Afua, organizing funding and gathering supplies they anticipated would be of the greatest benefit to the students. Unfortunately, the process took longer than expected. By the time they had assembled 15 colorful packages made up of purchases and donations, many students had already left the home. 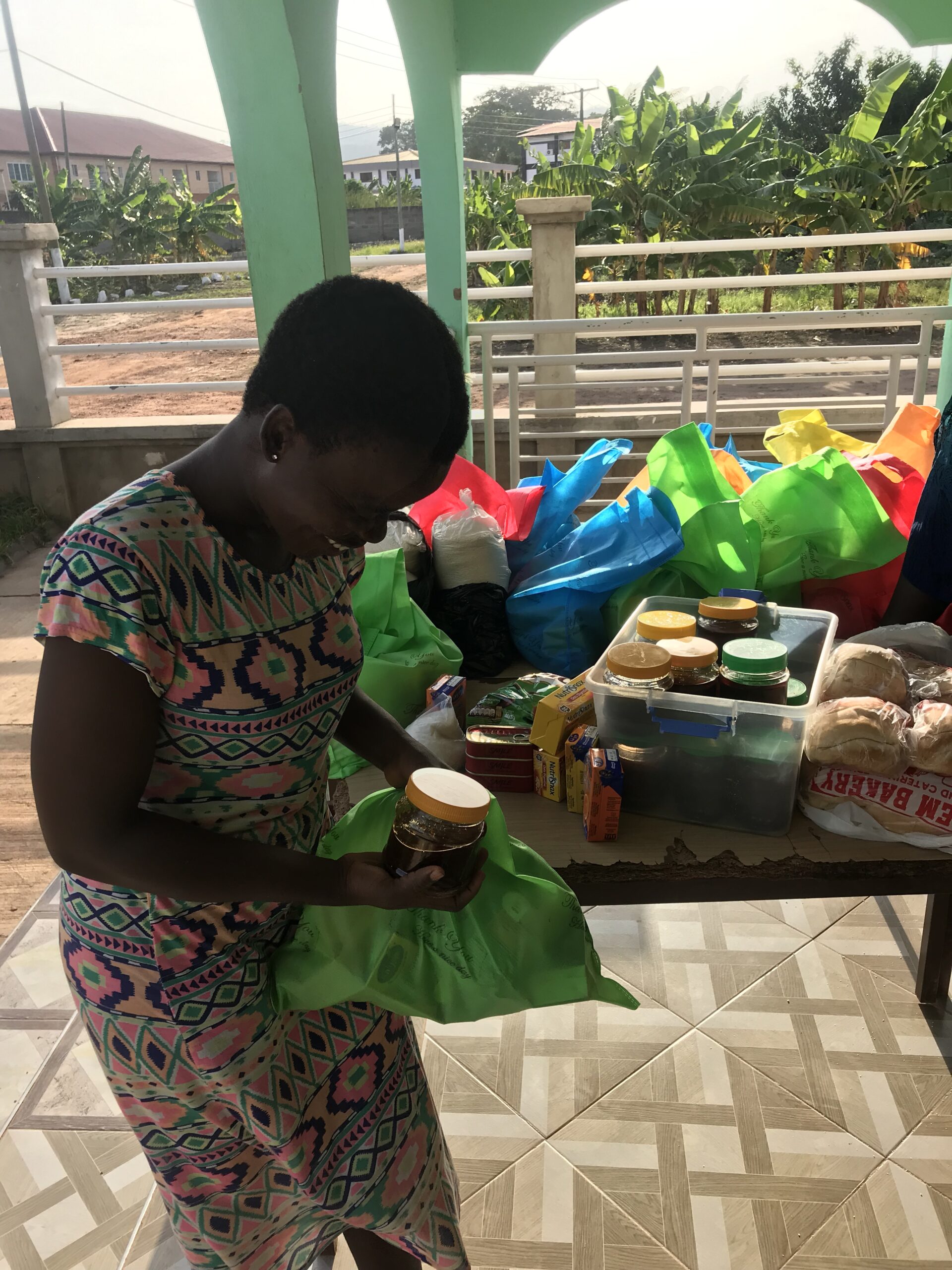 Shito (black pepper sauce) was a favorite of one of the students.

However, as luck would have it, Richard and Madam Afua’s visit coincided with one of the students returning to the home to collect provisions for herself and her peers. “She was very happy at the timing, especially for the shito!” said Richard, who received a call from her the next day to thank Random Acts for the act of kindness. “Ms. Jane also shared a picture of the children receiving the items in school,” Richard added. “I was relieved that although it seemed quite late, still somehow it ended up being perfect timing!”

Identified a need in your region and want to get involved? Find your local Regional Representative and make a suggestion, or even ask about becoming a volunteer for Random Acts yourself!