Birthdays are our own acts of kindness–that one designated name-day circled on the calendar where we can blow out the candles however we like! Sometimes, though, things do not go as planned. A wish is therefore granted a tad earlier. Six wishes, in fact, as Random Acts Regional Representative for the US Great Lakes Holly Olsen curated party bags for her local food shelf. 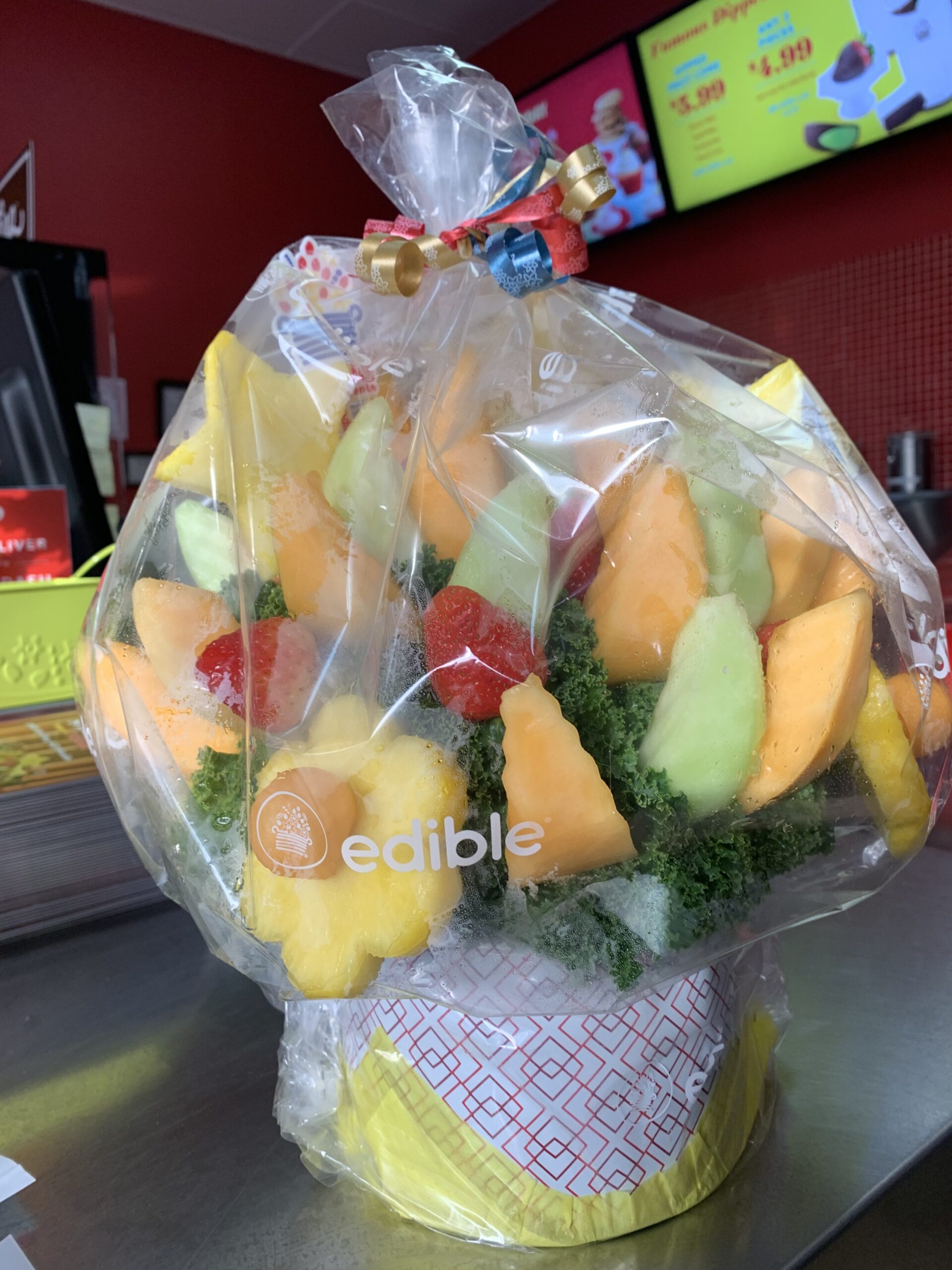 Birthday Treats for Someone Sweet

Created in 1970, Community Emergency Assistance Programs (CEAP) is a part of the Brooklyn Center and Brooklyn Park, Minnesota area. Their main goal is to offer free groceries for curbside pickup. For clients celebrating their birthdays, they also provide party supplies and celebratory desserts such as cakes to make the birthdays that much more special.

Holly teamed up with Edible Arrangements, a company who, alongside New Girl’s Lamorne Morris, raised an outstanding $100k for Random Acts back in February! “It was really nice to combine this act with the Edible Arrangements piece as a thank you to CEAP staff and volunteers for all that they do to make my community stronger,” Holly said. In addition to the fresh fruit arrangement, Holly had a blast shopping for the goodie bags, 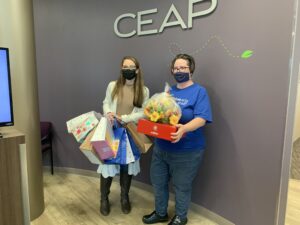 having decided on specific themes. She continued, “My own kids are a little too old for themed parties, so it was fun to see what was out there.”

Upon arriving at CEAP, Holly’s youngest child was the camera operator. The CEAP manager was the star as she happily appeared in multiple video shoots demonstrating the behind-the-scenes action, showcasing a busy day before Thanksgiving. A full house of staff assisted a long list of families in picking up food for their turkey festivities. CEAP also partook in the media fun by asking for photos. “The staff and volunteers got a nice treat on what was turning out to be one of the busiest days of the year, and the food shelf was low on birthday bags, so this was well timed,” Holly said.

Thinking back on your childhood, is there a particular party memory that stands out from the rest? Perhaps you feel as inspired as Holly and would like to give back through your own act. Our Regional Representatives are always on the lookout for kind ideas and can help facilitate the application process.