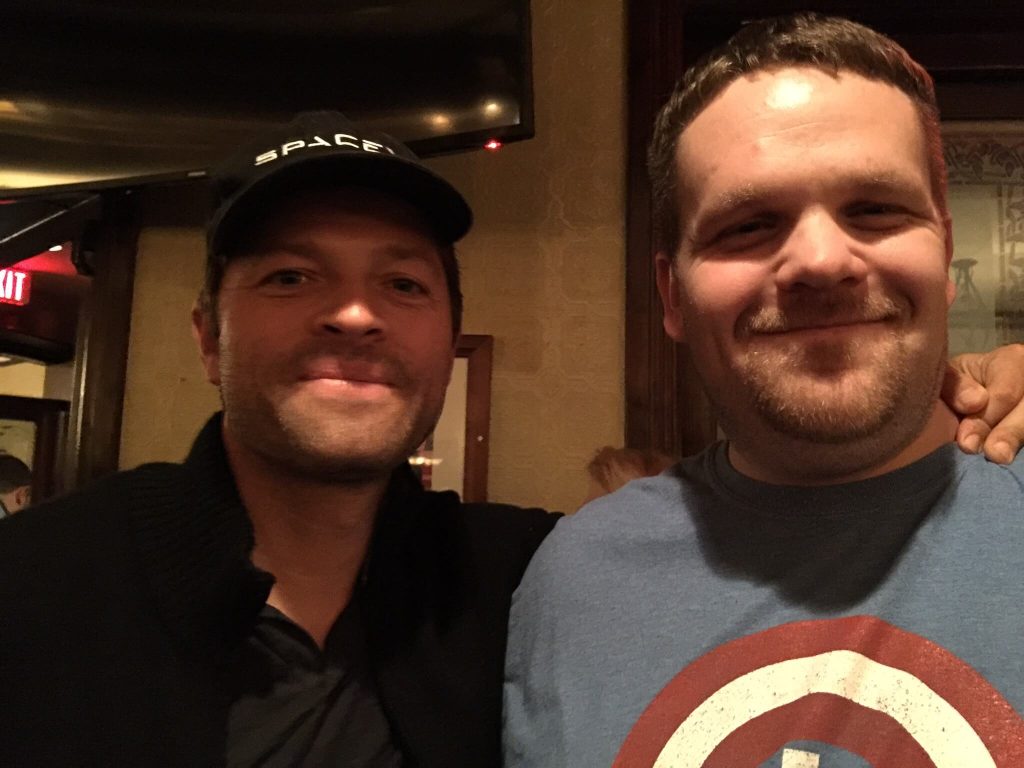 Introducing one of our super-powered Executive Team members, David Antonelli. Since joining Random Acts back in 2015 as a financial controller, David has helped the organization through some of our most crucial periods of change and restructuring. During that time, he was promoted first to Director of Finance and later, in August 2019, to Director of Operations, overseeing our Finance, IT, Internal Communications, and Human Resources departments.

When David started with Random Acts, he was the only person responsible for handling outgoing funds. Additionally, he was responsible for reconciling all of the activity for the previous year, as Random Acts didn’t have any accounting people before David and a fellow finance department hire were brought on. David’s role has developed from originally being very hands-on with our money into a managerial and eventually directorial position requiring a great working knowledge of how the various departments’ needs affect one another. He has seen the organization grow on every level.

“When I do interviews lately I actually talk about the growth we have experienced as to why we are looking for so many positions. When I started our Leadership Team was about 16 people and there were about 60 total people including regional reps. Now we have close to 30 people on Leadership and almost 120 total volunteers. Most of that growth has really come in the last two to two and a half years. Financial wise, we were at about $400,000 per year in donations received in 2014 and we have been over $1,000,000 each year for the last three. I like to say that we started off basically as a fan club that wanted to do good, as pretty much everyone with Random Acts back then was a fan of Supernatural, to now we really operate much more like a ‘legitimate’ non-profit, for lack of a better phrase.”

How it All Started

David first applied to be a part of Random Acts after a friend of his, who is more active on Twitter, saw a tweet from Misha Collins saying that his charity was looking for CPAs (Certified Public Accountant) to join the team. He hadn’t heard of Random Acts before, but after becoming a CPA, David was looking for ways to give back to the community using his education and experience, and his inspiration for doing so is really interesting. 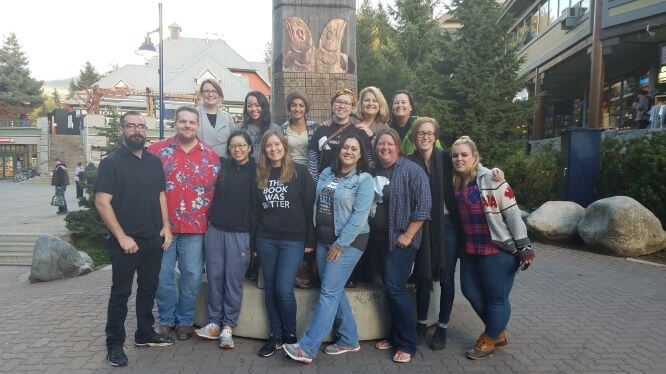 “My parents were bookkeepers when I was growing up and would often trade services instead of only accepting cash. That, and not getting my degree and CPA until I was in my 30s gave me a different look on things. I realize that I have been very lucky to have the opportunities that I have had. So I wanted to do what I can to help others, and I think the fact that Random Acts was not local but national and international enabled me to help on a larger scale.”

Initially, David applied for Treasurer, and was offered the more hands-on role of Financial Controller. He had to take some time to decide whether this was possible, as he had also just accepted a managerial position at the public accounting firm he was at.

“I talked with my friend about it and she convinced me to accept the role and if I couldn’t juggle both then I could always leave. So I accepted the Controller position.” Needless to say, he did not leave.

“I just leaned into it. I say it’s only gotten more involved since being a director. I think we now average between 15 to 20 hours a week. It’s not at the detail level it was but there are just more things to be involved in. One of our jobs is to inform the board of the various activities within the organization. And we also do discuss what projects will require cross departmental involvement. That is one thing that we really took into account during this latest reorganization. We looked at all of the individual teams and tried to place the ones that would have the most cross team involvement under one director. For example my teams are all mostly inward facing, meaning our primary functions are supporting the organization.”

In a Great Direction 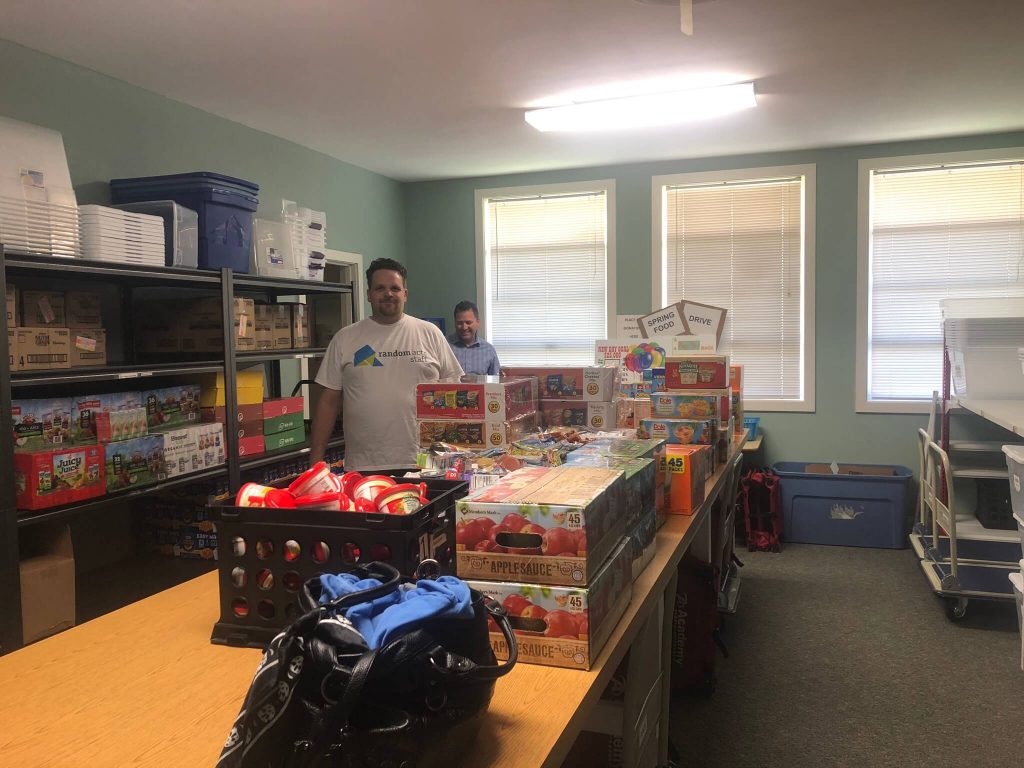 Each Director helps communicate how people and projects and departments in their team might affect the people and departments in another team, and they operate, David says, a bit like a hive mind, constantly in contact with one another. A recent overhaul of the departmental structure completed by David and the leadership team means that David and Amanda Tucker, Director of Programming, will be joined on the Executive Team by a Creative Director and an Outreach Director – vacancies available on our website now.

In terms of challenges that David has seen the organization overcome since those “do good fan club” days, and goals to move forward in the future, David had this to say:

“Really the biggest challenge has been surviving making that turn. We lost over one third of our leadership team the year that Rachel took over. We transitioned to a new executive director and made it a focus to grow. That shift has enabled us to basically double in size. The biggest current goal that I have is helping us find the new directors. I think having additional people at the executive level and providing their insights is going to be extremely beneficial to the organization in 2021 and beyond.”