As our social scene becomes technology-based, we often find ourselves trading in hugs for heart emojis. Those lone messages sent to “go-to” friends whenever we need some encouragement. For Holly Olsen, Regional Representative, a friend needed some help with Holly’s specialty—organizing an act of kindness.

Diaper Appearances With a Friend

It all started with Holly and another friend. Together, they inspired an intern physical therapist to perform an act of kindness for the Minnesota Diaper Bank. Diapers are often on the pricey side and can sometimes not be covered by specialized government programs in the United States such as Women, Infants & Children Nutrition, or Supplemental Nutrition Assistance Program. So they felt the urge to help!

First, they dug into the nitty-gritty as they scoured the Diaper Bank’s website to find a tool kit to show them how to set up a Diaper Drive. Holly took to social media to post the details of the two week event in the neighborhood’s nearby groups and on her own account. The announcement was posted the Friday beforehand, providing those who were able to donate with substantial time to pick up items from the wishlist. There was also a direct monetary donation option for those who wanted to help that way. 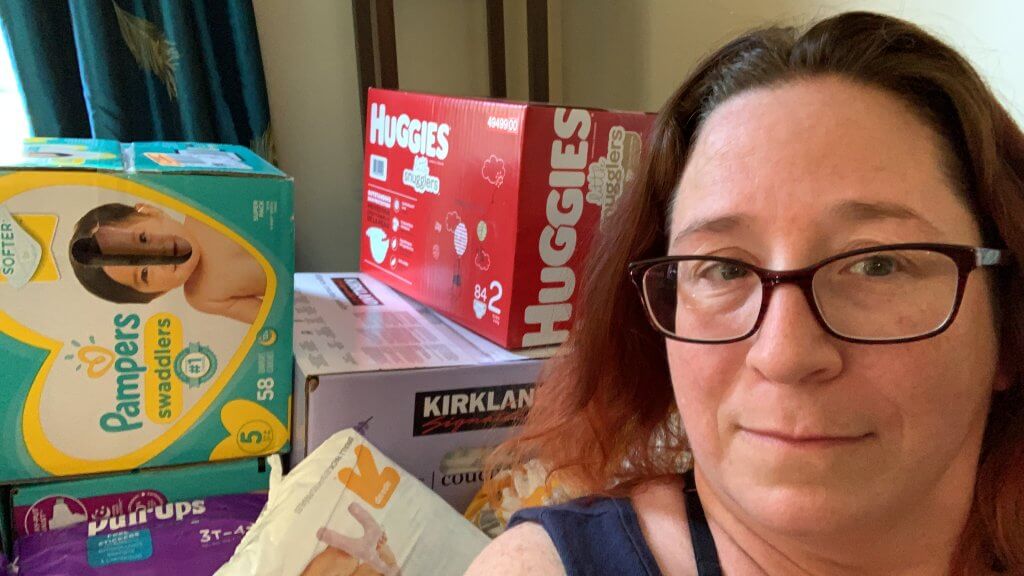 Holly transformed her house into the center stage for a diaper drop-off service, even tacking a “Diaper Drive Donations” sign to her front window. With no need to ring her doorbell, those who stopped by could just place the donations in the labeled box out front. As if this service could not get any better, they created a secondary drop-off site at her friend’s house, 30 minutes away. By the first week alone, they had close to 400 diapers! Impressive!

Then came the weighty question that would eventually make the drive as successful as it was: are open boxes of diapers acceptable? The answer, of course, was a resounding yes. By that Wednesday, 400 diapers turned into a heaping 1,000. They began to count the diapers by sizes. After the final day had passed, they had a total of 1,464 diapers. “When I sent out my thank you social media posts after the drive was done, I had requests from people to run a second one. Honestly, this was easy enough that I think I will,” Holly said.

Where do you sit in your friendship group? Is there a friend waiting to run their own kindness act? Then perhaps take a glance and submit a request form here. 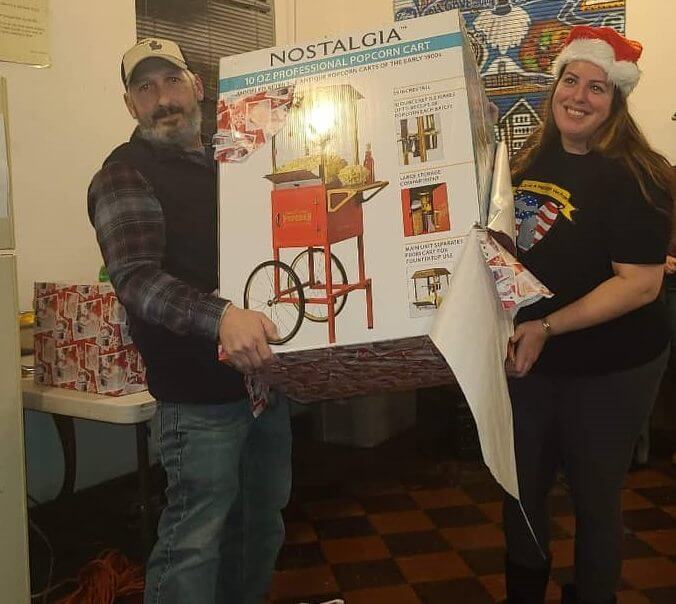 Support for Transgender Youth in Sheffield

Random Acts Director of Finance David Antonelli joins with SantAccountants to give holiday gifts to children in need throughout the Fort Worth region of Texas.