The world might seem like a dark place right now, but if you look for it, you will see people pulling together. That is exactly what the people of Minneapolis, Minnesota did on May 31, 2020. When Regional Representative Holly Olsen saw special education teacher Jabari Brown and school liaison Mara Bernick’s call for help with a food drive, she knew she wanted to get involved. Holly also knew this would be a great way to wrap up this year’s Annual Melee of Kindness (AMOK).

Holly and a coworker contributed first by raising more than $1800 in just a few hours to help support the food drive. Little did they know that a local newspaper and local comedian were spreading the news about the food drive, and it went viral online. The community’s response was incredible.

This food drive came at a vital time for the city. Minneapolis Public Schools had suspended food service the Friday before fearing it might become a dangerous situation. With buses and trains stopping their runs, food insecure families were at a loss, especially if they did not have transportation. “The local grocery stores had been looted and burned the night before, effectively making the area a food desert for those without cars,” Holly told us that she worried for her students.

Holly went to the event thinking it was like any other food drive. “My family and I were just going to drop bags and head over to a south side clean up, but we saw the need and stayed for the next four hours to help organize food for better distribution… While some volunteers had committed ahead of time, many were people who saw a need and stayed.” What started as an idea from a parent grew into a huge community unifying event that not only supplied food to local families but was able to distribute food to four additional food shelves.

They even filled an auditorium while organizing the bread. During this sorting time, Holly met a former student of hers from five years prior. She said, “It was great to see her come back to her old middle school to help.” Another helper renamed himself ‘Bread’ because that was all that covered the room, even stating “Oh my bread!” at the overwhelming quantity they received.

Holly reports that most of the food has been distributed already, and a local food shelf called The Sheridan Story is continuing to help the food desert problem in the area because local businesses are predicting at least six months to rebuild, and that is if they can secure funding. Holly knows that the road ahead for her city is going to be tough, and there is more work to be done. But she still has hope. “While our city has many problems, individuals taking care of those in need is a common theme. And honestly, kids are becoming better humans every year, and I think their parents are inspired by that. We have a lot of natural leaders who are going good places.”

If Holly’s story motivated you to help, you can check out how to get involved with The Sheridan Story, or contact your local regional representative to see how you can help out near you. You can see more AMOK stories by checking out #AMOKRA20 on social media. If you want to donate to the movement, I recommend the NAACP Legal Defense and Education Fund, or check out your local chapter of Black Lives Matter. 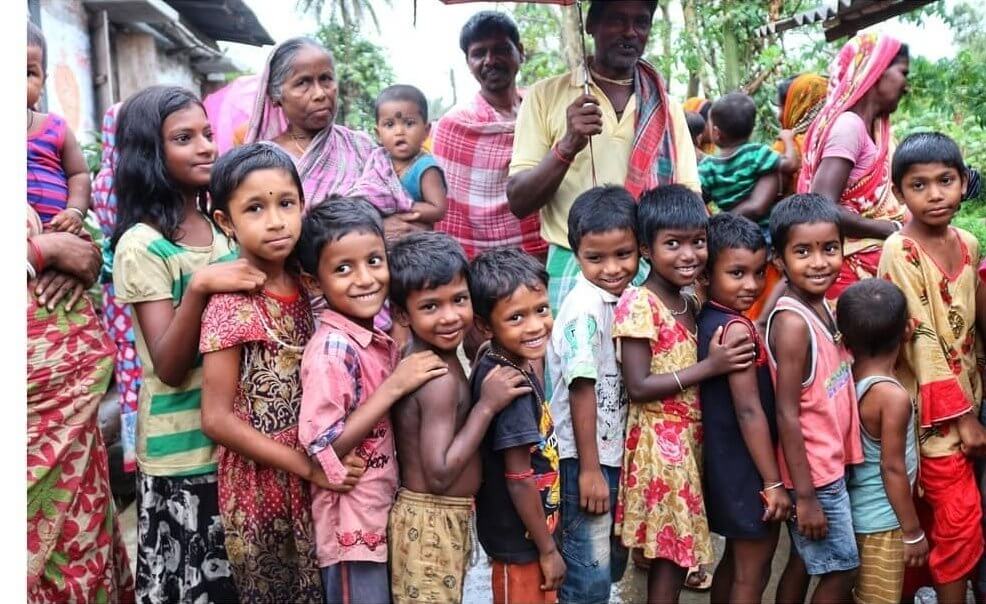 Recently, Regional Representative Anwesha Das reached out to the rest of the Random Acts team in the wake of the devastation that Cyclone Amphan has left on the...

While many may be lazily filling up time during COVID-19 lockdowns, a nurse's call buzzer is steadily gaining more traction as the pandemic remains steady. 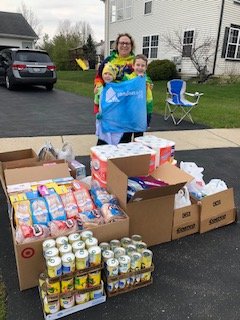 Pantry Parade Is Good for the Community’s Soul