Recently, Regional Representative Anwesha Das reached out to the rest of the Random Acts team in the wake of the devastation that Cyclone Amphan has left on the country of India.

Amidst the havoc from this natural disaster, India (like many countries) is still fighting the global pandemic: “…there is an additional challenge, as thousands of people have been moved to crowded shelters where the COVID-19 pandemic poses a continuing threat.”Anwesha decided to focus her efforts on creating rations for some of these families affected by Cyclone Amphan. She was able to use her money to support Shriek Of Silence (S.O.S.) so that they could first purchase the food, cooking materials, and essentials (like soap and masks) and medicine for one of the affected villages. They also brought clothes for all ages and tarps to use as temporary shelters.

Once they had made the ration kits, they went out to the village of Jaikrishnapur at Raidighi, a few kilometers from the main delta, where the people had been especially hit by the cyclone.

The good news about this village is that it was in a COVID-19 green zone, meaning that it had yet to be impacted by the pandemic. Considering how packed people were together to survive, this was its own little miracle. It also made it easier for S.O.S. and Anwesha Das to bring the supplies to their village. “So happy we could make this happen,” one of the S.O.S. volunteers stated. “We gave tarpaulin to more than 60 families over there. Which was the major addition to the entire drive making it complete.”

Along with the water-proof tarps, they were able to give 55 families affected by Hurricane Amphan a week’s worth of supplies, and with it, helped to bring hope to Jaikrishnapur at Raidighi again.

“We thank RANDOM ACTS ENACTOR and Anwesha Das for appearing like a messiah at the last moment and offering their huge support to us,” Shriek of Silence wrote on their Facebook page. “Without them, we would have never been able to serve 55 families. Thank you so very much.”

If you want to hear more about kind acts like the one that Aneshwa was able to enact, check out some of our other kindness stories. If you have an idea of how you could help an organization that’s helping others in your community, submit a request here. You never know how one kind act may inspire another. 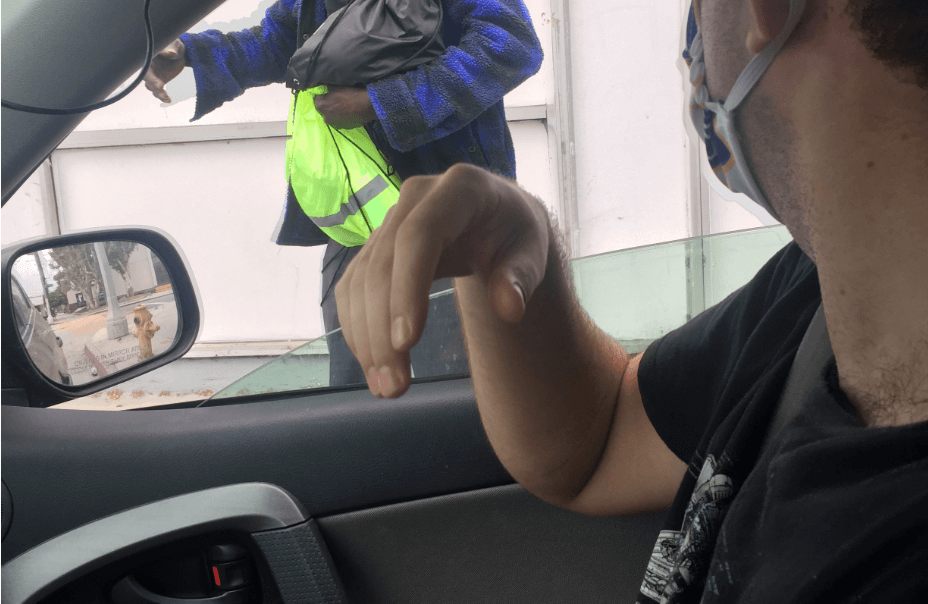