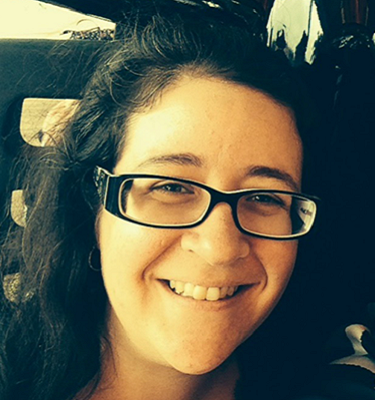 Jennifer joined Random Acts in August of 2018 as an Assistant Coordinator for the Events Team. She was inspired to join Random Acts after attending a Random Acts sponsored event, designed to support First Responders in her community. Jennifer has a Bachelor of Science in Legal Studies from the University of Central Florida. When she is not cheering on her favorite sports teams, she can be found in her kitchen experimenting with her air fryer.

If Jennifer could have any superpower, she would choose telekinesis so that she could reach any item in her kitchen with ease. 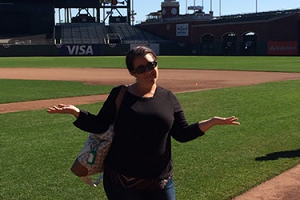 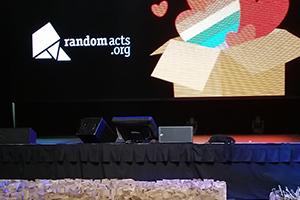 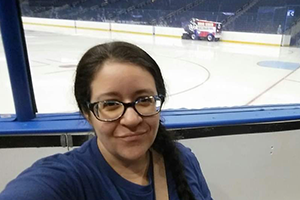 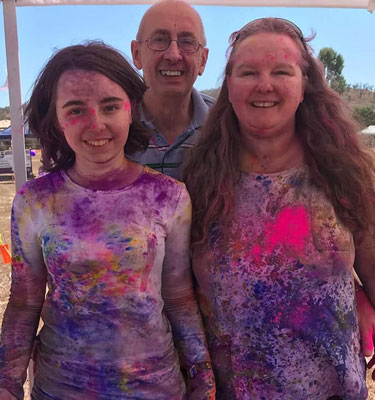 Bev joined Random Acts as a result of watching a Supernatural Panel where Misha talked about what they did and what they were involved with. Although she initially started writing SOPs for events, this rapidly changed to Fundraising where she remains. In her other life, she is a Special Needs Teacher Trainer, working with students with complex and/or multiple issues. Her role involves assessing the needs of the student and helping teachers to cater to them in the classroom and helping parents to access local services where possible. From her small outback community, she has been involved in many events to help out those struggling to get by and to promote the work of Random Acts, from school assemblies, local events and the All Hell Breaks Loose 10 Convention.

If Bev could have any superpower, she would want to be able to unite world time zones for meetings. 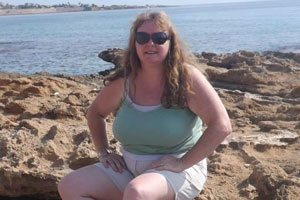 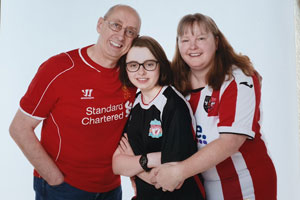 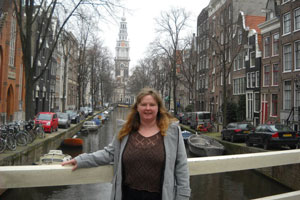 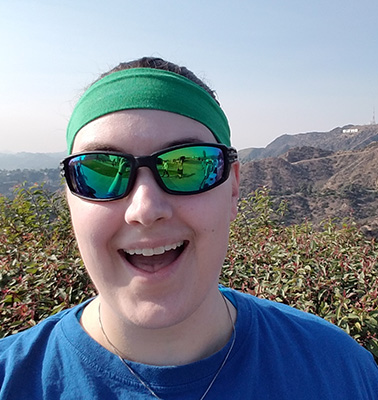 Ori started at Random Acts in August 2018 and will be quite happy to remain a grant writer for all the days they ever work at Random Acts. They are a scientist by day and an English as a Second Language (ESL) teacher by night.  And in-between all that?  They are a writer and audiobook maker.

Random Acts is important to Ori, because they believe that the meaning of life is to help other people. Random Acts exemplifies that belief.

If Ori could have any superpower, it would be teleportation, because too many of their friends live too far away from them. 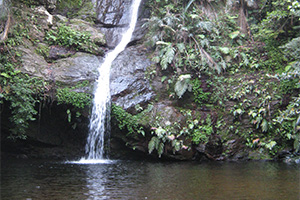 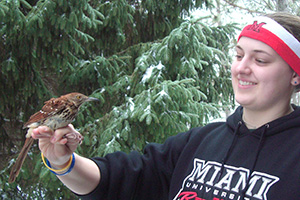 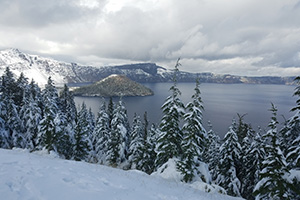 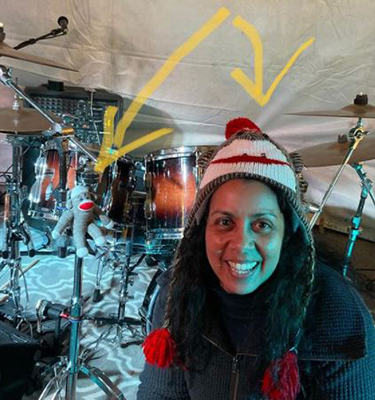 Monique joined Random Acts in September of 2020 as a Project Coordinator in the Strategic Initiatives Department. She previously did project work for several organizations including Blue Cross Blue Shield of Michigan, Ascension Health, and The University of Michigan. Monique left the state of Michigan and retired down South. She found herself by the ocean but missing the camaraderie of co-workers.

Random Acts appealed to Monique because of the positive things they do for people all over the world. She wanted to be a part of that kindness culture. She spends the majority of her free time with her dogs, but an occasional trip to area wineries and the local distillery is also high on the list.

If Monique had a superpower, it would be the ability to heal like the angels on Supernatural. It may not be a traditional superhero power, but it is the one she would want.

“At the moment, nothing comes to mind.” — Kip from Napoleon Dynamite 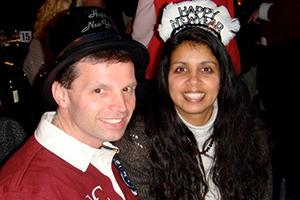 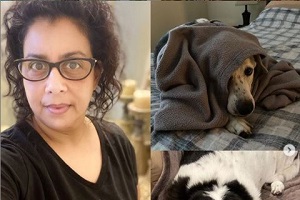 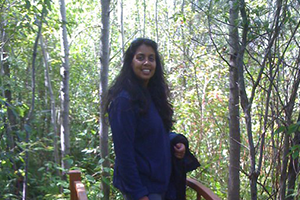