In the spirit of the January and February #GetKind theme of animal welfare, Random Acts Regional Representative Samara Cogan worked with the Progressive Animal Welfare Society, PAWS, to provide over $300 worth of much-needed supplies to their local cat adoption location, Cat City. PAWS is a Washington State-based organization that helps domestic and wild animals by rehabilitating orphaned and injured wildlife. They shelter and adopt out homeless cats and dogs. Since they formed in 1967, they have adopted out more than 130,000 cats and dogs and cared for more than 140,000 sick, injured, and orphaned wild animals. They also educate the community on proper care for their pets and how to respect wildlife. After a successful shopping trip!

Samara first reached out to PAWS’ supervisor, Rebecca Oertel, to get a list of their most needed items as well as permission to take pictures and videos in their facility. With permissions given, Samara took her budgeted list of items and ventured to the stores. Her first stop was a great success. She bought dry food, wet food, catnip, and a bag full of cat toys all under budget. On her second trip, she purchased additional food and soft fleece blankets with the remaining funds and even some of her own money. Prudence the cat enjoying some fun playtime with Samara.

With a car full of donations, Samara and her mother headed to meet the fuzzy recipients of the supplies. Upon arrival, they spent some cuddle time with Prudence, a newly adopted cat awaiting her family, and Minnow, a senior kitty. Samara helped raise awareness about Minnow with her pictures and videos. About three weeks later, Minnow was adopted as well!

If Samara’s story inspired you, the Random Acts Regional Representatives would love to help you find similar organizations in your community. If you would like to support PAWS, please consider making a donation. As always, thank you for supporting our mission to spread kindness and compassion!

Random Acts' own Stephanie McCabe acts on the #RANoHungryChild initiative for the Betty Griffin Center. With advice from her children, she delivers fun food to the families at the center. 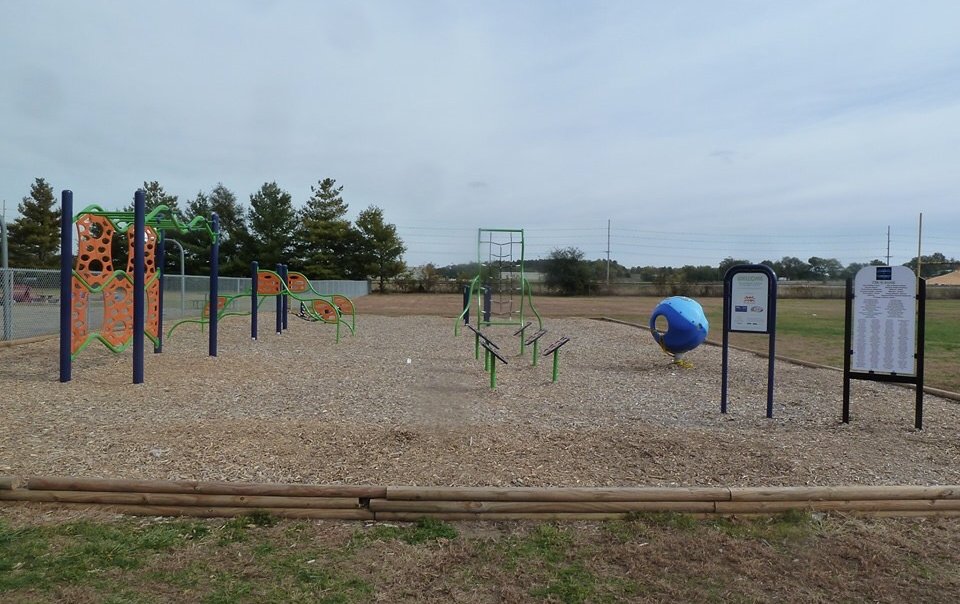 Accessible Equipment for Playgrounds in Illinois

Room At The Inn: Welcoming Grace Inn Shelter To Ontario

Grace Inn Shelter, an organization that promises “hospitality for the homeless,” was new in town this past Christmas when Random Acts Staffer Ruby Curtis-Cowen decided to help. As...