Random Acts was founded in 2010 by actor Misha Collins after an earthquake hit Haiti, causing massive damage. Collins, who had been involved in charitable projects since college, decided to harness the energy and resources of the followers he had gained during his acting career in order to raise funds for the UNICEF disaster relief program. Within days, over $30,000 was raised. Using this momentum, Random Acts was created to inspire kindness in Haiti and beyond.

As a first big project, the organization focused on the construction of an orphanage in Jacmel, Haiti. Construction for the Jacmel’s Children’s Center was completed in 2013. Today it houses up to 80 children and provides them not just with a place to live but also to play, learn, and grow.

In 2015, after the organization’s success in Haiti, Random Acts embarked on another big project —- building a free high school in San Juan del Sur in Nicaragua. The aim is to provide education for people who would not otherwise be able to attend school, such as students over 18 or women with children. To this end, the free high school also includes a daycare center.

In the meantime, Random Acts has grown into a global organization run by more than 150+ volunteer staff, with millions of supporters from all walks of life. Annual events such as Class Act have become established and a large number of partnerships with other charitable organizations have been formed —- such as with the Legacy of War foundation or the IMAlive crisis support network. Furthermore, programs such as the Childhood Hunger Campaign and Random Acts Support Program allow a focussing of efforts on a particular issue. True to its name, Random Acts also provides the opportunity for anyone to perform a random act of kindness by funding small-scale, community-level projects. 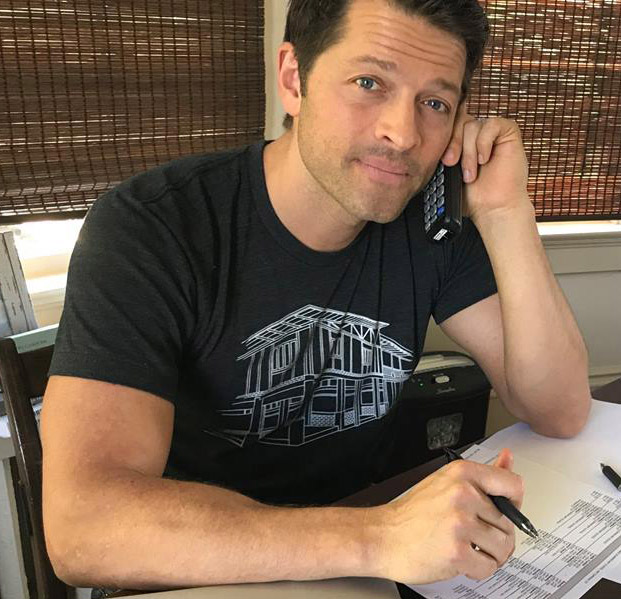 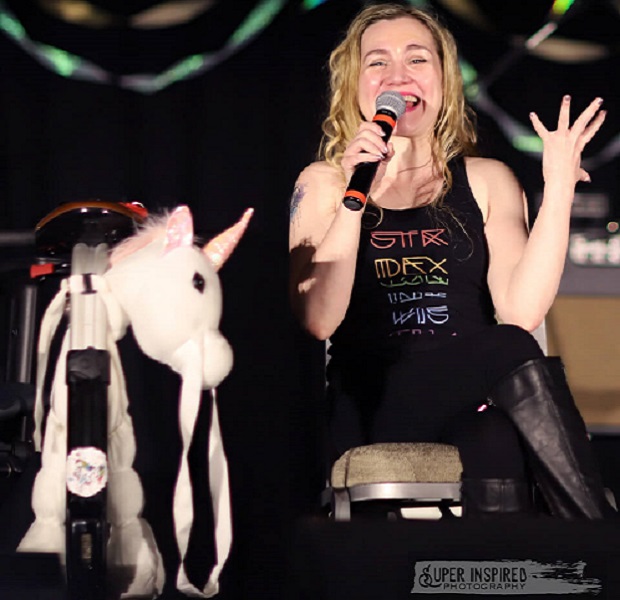